'Fragments in time': reflecting on the Bothmer collection 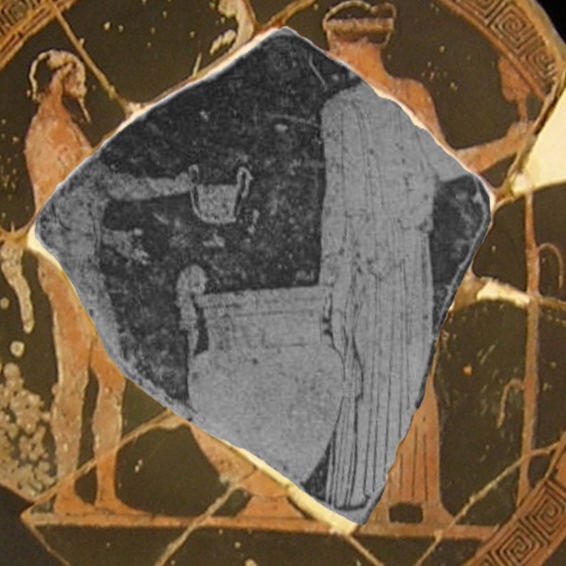 Christos Tsirogiannis and I have published "“A Fracture in Time”: A Cup Attributed to the Euaion Painter from the Bothmer Collection" that is now available in the latest number of the International Journal of Cultural Property 21, 4 (2014) [DOI]. IJCP is published by Cambridge University Press.

The paper considers the issue of "orphaned" figure-decorated pottery fragments.

Abstract
In February 2013 Christos Tsirogiannis linked a fragmentary Athenian red-figured cup from the collection formed by Dietrich von Bothmer, former chairman of Greek and Roman Art at New York’s Metropolitan Museum of Art, to a tondo in the Villa Giulia, Rome. The Rome fragment was attributed to the Euaion painter. Bothmer had acquired several fragments attributed to this same painter, and some had been donated to the Metropolitan Museum of Art as well as to the J. Paul Getty Museum. Other fragments from this hand were acquired by the San Antonio Museum of Art and the Princeton University Art Museum. In January 2012 it was announced that some fragments from the Bothmer collection would be returned to Italy, because they fitted vases that had already been repatriated from North American collections. The Euaion painter fragments are considered against the phenomenon of collecting and donating fractured pots.