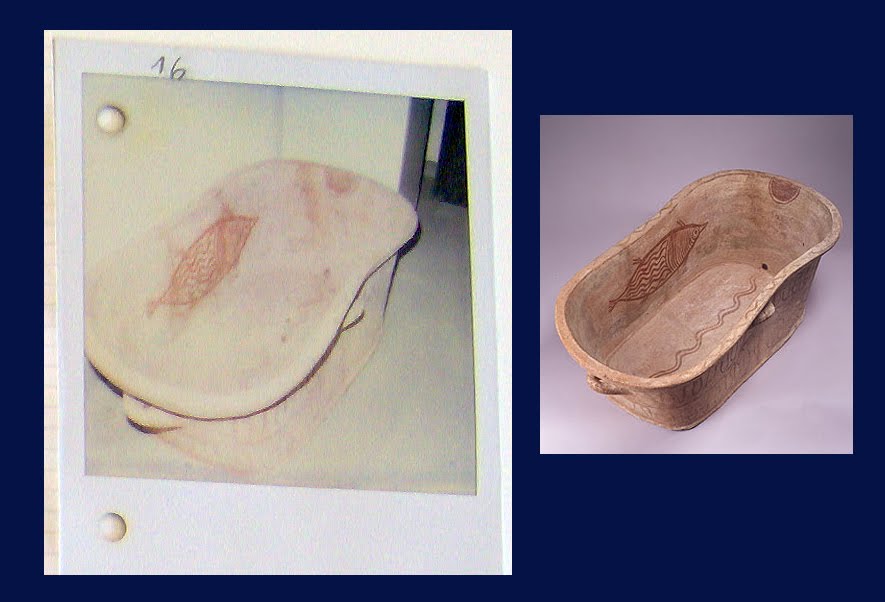 The Michael C. Carlos Museum seems to be trying to stall on the issues surrounding the acquisition of three Greek objects in 2002 and 2004. This is a case that was highlighted in 2007.

Will the museum release the full authenticated collecting histories of the three objects?

Why does the Minoan larnax apparently appear in the dossier of photographs and documentation seized in Switzerland?

And the same is true for the pithos with impress decoration.

The 2008 press statement is well worth re-reading for outlining the museum's policy towards acquisitions.

The Oxford Papyri Scandal: "a crime against culture and knowledge of immense proportions"

The Guardian has an extended review of what will probably become known as the Oxford Papyri Scandal (Charlotte Higgins, " A scandal ...