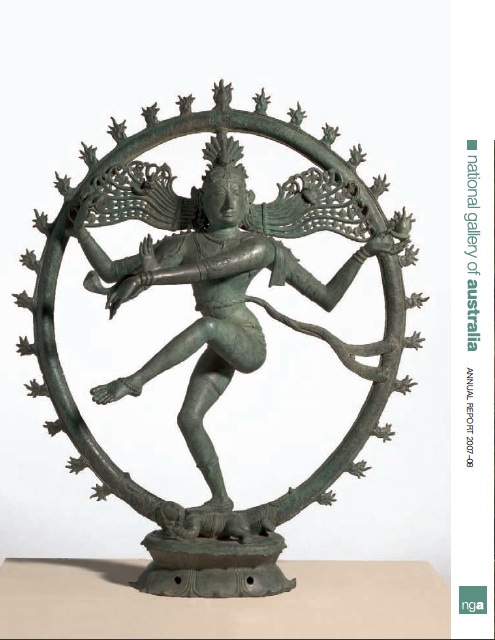 In August 2008 I commented on the Shiva acquired by the National Gallery of Australia.

The BBC has now reported that the museum will be returning the bronze to India along with another from the Art Gallery of New South Wales ("Australia to return 'stolen' Hindu statues to India", 5 September 2014). The story quoted a statement from the Australian Prime Minister's office:


Returning the sculptures "is testimony to Australia's good citizenship on such matters and the importance with which Australia views its relationship with India".

I hope that the Prime Minister and his government team will reflect on how these two major museums acquired the objects in the first place. What went wrong with the due diligence process? How could museums in Australia adopt a more rigorous acquisition policy?

And what about the other objects that were derived from the same source? Will those same Australian museums be handing them over as well?

For the earlier statement from Canberra see here.

I introduced a new Art Acquisition Policy for the Art Gallery of New South Wales in December 2012 in the wake of the first Subhash Kapoor revelations and six months after starting work here in Sydney. All our subsequent acquisitions have followed the new policy although it was only formally enacted this year. The new policy can be found on our web site:

The legal paperwork lists those who handled the 180 antiquities that have been handed over by Michael Steinhardt. Robert Hecht is top of th...