SLAM and the SCA 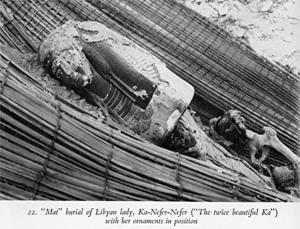 It is now clear that curators at SLAM knew that the Ka Nefer Nefer mummy mask (but with name removed) was the one excavated (with name intact) at Saqqara when they were informed by an Egyptologist in February 1999. I remain puzzled by the apparent lack of contact with the Egyptian Supreme Council of Antiquities (SCA). Why did SLAM contact the Cairo Museum in 1997 (prior to the purchase) in preference to the SCA?

Were the authorities at SLAM ever advised to contact the SCA? Was that advice heeded?


There are continuing questions about the depth of rigour in the due diligence process both pre and post the acquisition of the mask.