Looting in the Cairo Museum 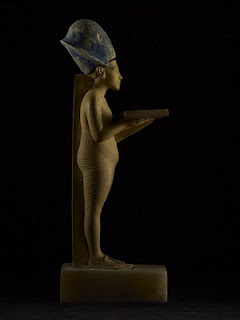 Zahi Hawass has now issued a preliminary list of some of the items that are now known to have been looted from the Cairo Museum ("Sad news"). The highly important pieces are:


These objects are well known and documented, so they are likely to be recognised should they appear on the market or in a private collection,.

However the same may not be true for objects removed from archaeological stores.

Now we know that material has been looted, even if the scale is not yet evident, there is an urgent need for those involved in the trade in antiquities to be cautious over what they handle. They need to insist on properly documented collecting histories.

Email ThisBlogThis!Share to TwitterShare to FacebookShare to Pinterest
Labels: due diligence, Egypt