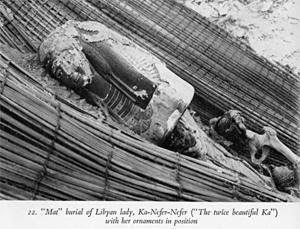 It now appears that SLAM's due diligence process prior to the acquisition was flawed. The collecting history, as it was understood at the time of acquisition, no longer appears to be secure.

Will the director of SLAM, who is a member of the AAMD, make the appropriate professional and ethical response by opening up negotiations with the Egyptian authorities?

Has anyone answered the question, what would happen if SLAM turned to the person who sold it to this piece of disputed art which has embroiled them in so many additional legal costs saying that they want their money back?

Have the Aboutaams at any time indicated that they are willing to have the Ka Nefer Nefer mask back if their client is unwilling to display it any more? I see nothing on their website about this.

Presumably they stand by the collecting history they supplied to SLAM and therefore the piece at the very least retains its value, so why have they apparently not offered to take back this piece of disputed art?

Perhaps somebody could contact the Aboutaams to ask a simple yes-no question, whether they would accept the piece back.